Home » My Personal Health Journey: From IBS to a Happy Gut
Personal Stories

My Personal Health Journey: From IBS to a Happy Gut 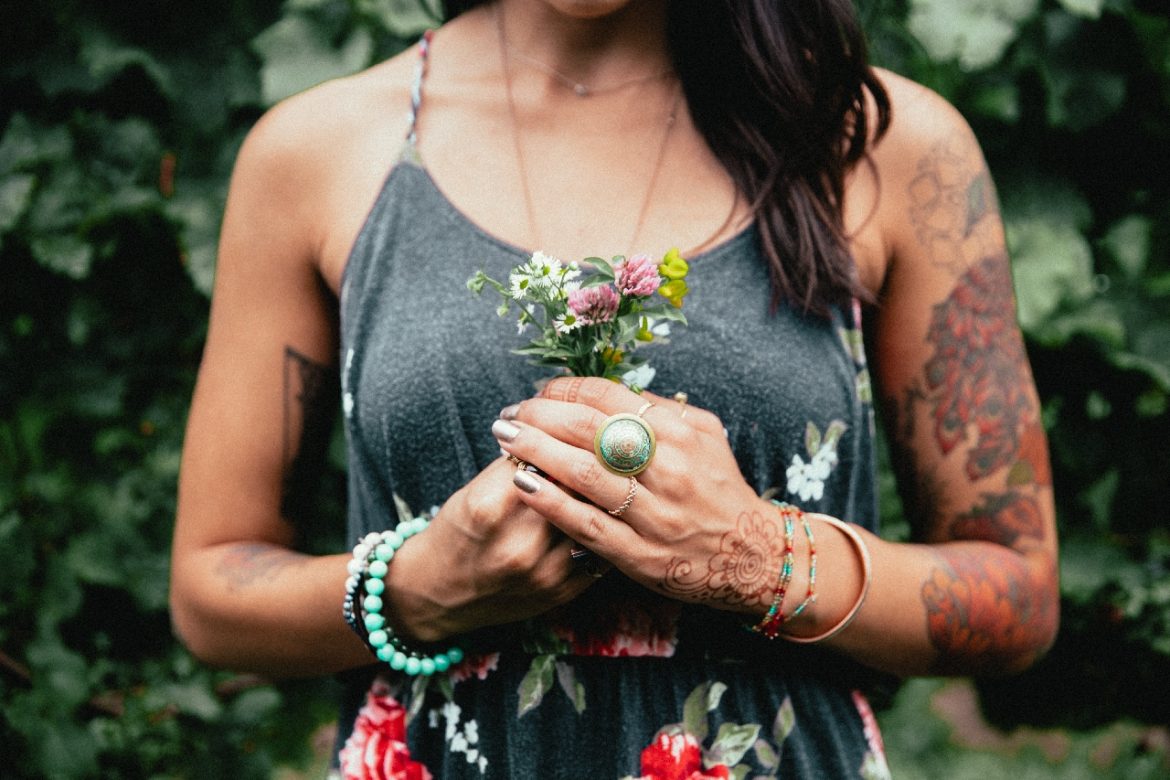 Being a teenager is hard enough with all the growing pains, hormone changes, and overall awkwardness of adolescence. Throw some digestive issues on top of it? It’s a recipe for a miserable experience in an already difficult time of life. Gut issues can be embarrassing at the least, and isolating at their worst.

When trudging through the trenches of puberty, everything feels confusing. It might be hard to notice if and when something feels “off” — and we aren’t always open to sharing details of our own sensitive experiences to know whether what we’re going through is “normal” or something more concerning.

I had heard of lactose intolerance when I was a teenager and gathered it wasn’t too uncommon. So, when I began experiencing sensitivity to dairy, I was a bit bummed out but not too surprised. Per the recommendation of my physician, life could continue as normal if I popped a Lactaid pill any time I wanted to indulge in some ice cream, and I could have my own special carton of Lactaid brand milk in our family’s fridge.

But, my symptoms worsened and I began to experience pain and disordered bowels after eating most meals, to the point where I realized something was definitely not right. Back to the doctor, I went.

This time, my physician diagnosed me with IBS and gave me a prescription for loperamide with the additional suggestion of continuing Lactaid as needed. I was sent home with a pat on the back and a “good luck.”

At the time, I remember thinking, “that’s it?” and feeling so confused as to why I had such a negative experience with such a basic human function as eating! I didn’t know anybody else who couldn’t eat food without feeling like crap. (I also didn’t know how prevalent IBS was! At the time of my diagnosis in the early 2000s, it was reported that one in eight adults experienced symptoms of IBS.)

Being young and inexperienced at the time, I didn’t push for a second opinion. Reflecting back nearly two decades later, perhaps I could have benefitted from seeing a gastroenterologist or registered dietician. Was it lazy on my physician’s part to prescribe a med and send me on my way? Perhaps. But, I believe it is also a pattern in Western medicine to throw a pill at the problem to treat the symptom, rather than getting to the root of the issue.

The precise cause of IBS is not known, so one might reason that treating the symptoms is the most effective course of action. My experience, however, proves otherwise.

Although I can’t remember a specific “a-ha!” moment, a lightbulb definitely went on sometime a couple years after my diagnosis.

While at university, in my early 20s, I had grown accustomed to buying Lactaid brand milk and taking a pill whenever I ate cheese or ice cream. At some point, it dawned on me — my body doesn’t like this stuff. It’s been trying to tell me in pretty undeniable ways. So why do I keep feeding it something it clearly does not want?

From then on, I cut out nearly all dairy and switched to alternative milk like soy and almond. After a short time, I recognized some positive effects of my choice to alter my diet and again went back to my deductive reasoning:

My body was telling me it did not like dairy. I’ve mostly cut it out and noticed I feel better… What if my other IBS symptoms are my body’s way of telling me I’m feeding it something else it really doesn’t like?

So, I decided to perform a bit of an experiment on my own. I pared down my diet as much as possible to very basic, whole foods for a couple of months. I made simple recipes using a few ingredients, said “no thanks” to processed snack foods and super sugary treats, and consumed a considerable amount of fruits, veggies, grains, nuts, and seeds.

This might sound restrictive, but it served the important purpose of getting a baseline for how my food choices affected me. I believe it is worth mentioning: when assessing restrictive eating, it is important to understand the motives behind it; restriction may alter one’s relationship to food and encourage unhealthy eating habits. However, at this point in my life, the temporary restriction of my diet emerged from a place of curiosity — with a clear intention to gather information — rather than to limit caloric intake, result in weight loss, or deprive myself of nutrition.

I stuck with this baseline, basic diet until I felt pretty “normal” — meaning, not needing to rely on my doctor’s recommended medications to not feel like garbage after every meal. From there, I started to branch out and slowly began to add foods back into my daily meals. I tried my best to really listen to my body and pay attention to how I was feeling before and after eating.

Patterns started to emerge and I gained many insights:

a-ha, eggs make me nauseous. Thank you, and I’m sorry body, I won’t be feeding you that anymore.

…I ate pasta the other day and felt fine (hallelujah!), so I had some again yesterday along with some baguette, and today I feel like sh*t. Maybe I can eat pasta every so often, but not every day. I can deal with that…

So I carried on, storing away dietary data until I realized… I felt good! And even better, I didn’t experience the anxiety I had developed about eating. Before this experiment, I subconsciously feared the consequences of sitting down to a meal, expecting the discomfort of my IBS symptoms. It was only when I felt the absence of this fear and anxiety that I realized to what extent my “IBS” affected me beyond my physical body.

Though I didn’t know it at the time, I was practicing mindfulness in the way I chose to feed my body. This realization revealed itself years later, as I dove deeper into my personal yoga and mindfulness practice.

Practicing yoga regularly not only allows me to develop a deeper connection to my physical body but expands my awareness of my thoughts and feelings. After all, health is holistic and everything is connected. Many times, physical health is an indicator of other mental or emotional issues at play, and vice versa.

For me, fostering the complementary body-mind-heart relationship through mindfulness and body awareness plays a huge role in my digestive health. The presence, connection, awareness, and gratitude my yoga practice brings help me maintain my highest level of health.

Throughout my journey to a happy, healthy gut, I’ve definitely learned to be grateful for the intricacies of every process of being alive within this body. Even though our bodies may confuse us sometimes, they truly are amazing. My body was telling me exactly what it needed (or didn’t!); thankfully, I learned to listen.

Joanne Highland is a 500-hour certified yoga and barre fitness instructor. Originally from the central coast of California, she attended the University of Southern California, graduating in 2007 with a degree in music and a minor in health promotion.

Acid Reflux When Running: Here’s Everything You Need to Know

My Journey Of Health Discovery: A Very Long Road

Healing with the Earth: From Infancy to Maturity

My Journey Of Health Discovery: A Very Long...